Church of St. Elisabeth of the House of Ápád (Elisabeth Church)

Church of St. Elisabeth of the House of Ápád (Elisabeth Church)

The idea of building a new church in the residential area of Újszeged was first conceived at the beginning of the 20th century by Márton Paulovits, a local resident. It was reasonable for the quickly developing new borough on the left-bank of the river to have its own church. With an aid and a loan from the city and donations from the worshippers, construction began in 1906. It was Ferenc Wihart, an architect from the capital, whose plans proved to be successful in the contest among invited architects, and construction began in the summer of 1908, with the cornerstone laid down on August 16. The 500-seat church was dedicated on November 19, 1910, to St. Elisabeth. During World War I, the church’s bells and organ pipes were confiscated, but these were replaced in 1925. In 1932, the Újszeged congregation has become an independent parish. Nuns from Kalocsa had proposed the construction of a Lourdes-cave nearby the church, which was realized in 1936-1937. The 11-meter-high rock cave hosted a 190-centimeter-high statue of the Blessed Virgin Mary by sculptor Antal Tápai, and a small stream was also created in front of the cave. In 1968, state authorities demolished the cave, and the statue was placed in the new altar, set up in 1969. The church suffered extensive damages in World War II: the southern windows were demolished, and the tower was shot off. The organ was also damaged, the church money box was plundered, the statues were vandalized and the sacred garments were torn into pieces. The interior was renovated in 1951, while the exterior was partially repaired in 1955. By 1962, the 10 damaged windows were replaced and 3 additional ones were added, while the church also gained an electric organ. In 1971, the interior was completely redesigned, according to the spirit of the II. Vatican Council. In the same year, a new statue of St. Elisabeth – also created by Tápai – was set up. The church also gained a new cross in 1971, new organs, pews, and a new sacristy in 1977-1978. The interior was repainted and new toilets were added in 2000-2001, and a new organ was set up in 2002. 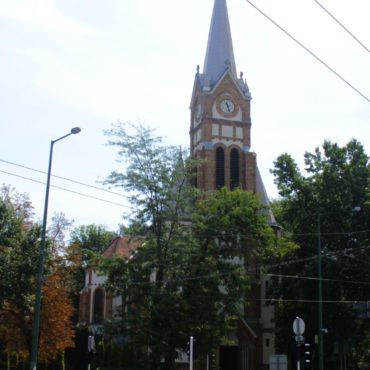 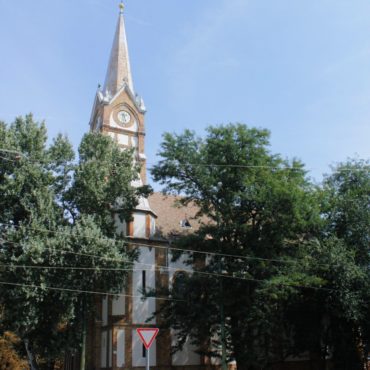 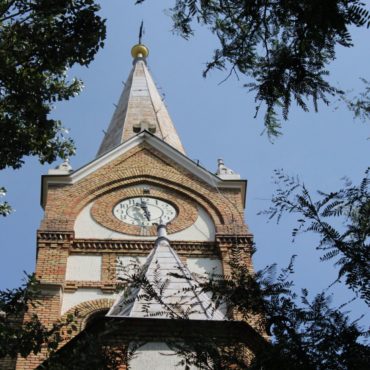 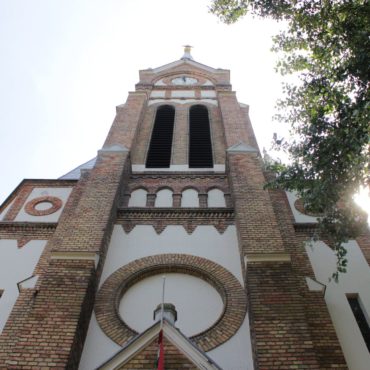 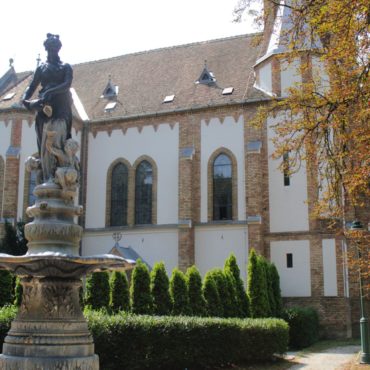 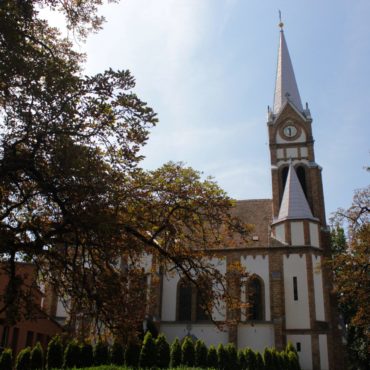 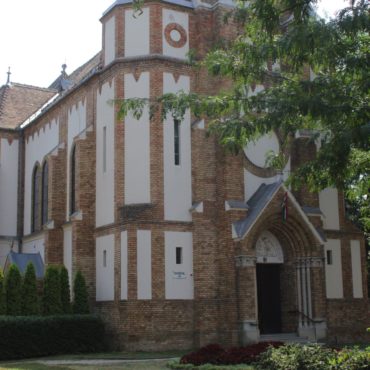 What's wrong with Church of St. Elisabeth of the House of Ápád (Elisabeth Church) ?