The Grand Café Cinema and Cafe opened on September 30, 1996 as the first specifically art cinema in Szeged on the secon floor of the Downtown Cinema, recycling an empty screening room. The Kép-Szín-Ház Foundation, which operates the institution, has been in existence since 1993, considers its task to develop visual and film culture, to present the values of universal and contemporary cinema, to present contemporary art, arts and photography, and contemporary music, and to organize conferences, symposiums and smaller film festivals along these branches of art and sciences. The foundation considers it a priority to support creative workshops, continuous cooperation and working relationships with Szeged’s schools, the departments of the University of Szeged, its student communities, and is the host or organizer of many cross-border programs. Animal friendly place. 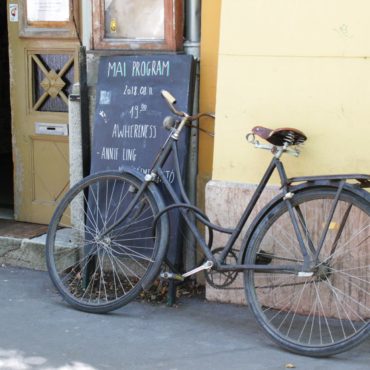 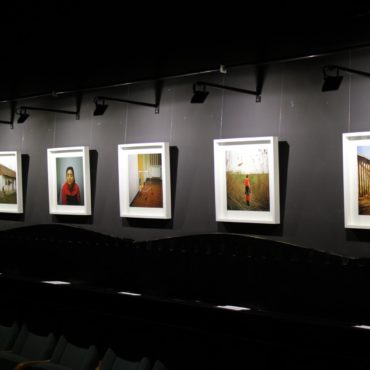 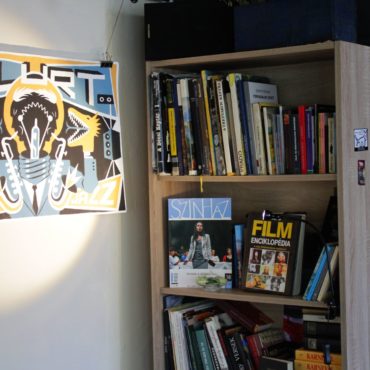 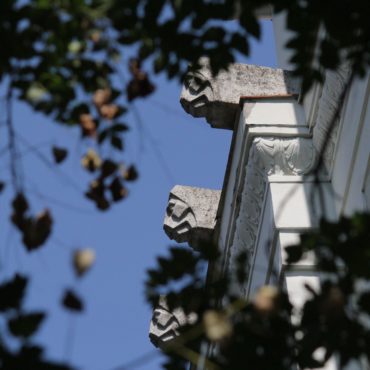