The Neo-Classicist Grün-Orbán House, built in 1810, is among the very few buildings that have survived the Great Flood of 1879. The first press of the city was operating here, founded by Fülöp Grün-Orbán in 1801. They published works in Hungarian, German, and Serbian; they were the first publishers of András Dugonics, for instance. This press, with its rather primitive, wooden machines, is an important predecessor to many Szeged-based publishers. At the time of its founding, Szeged had no permanent book trader, and books, calendars, and other texts were sold by traveling merchants. On the house’s balcony, we can observe an iron head of a warrior, found during the construction works, dating back to the 17th century. Romantic legend had it for a while that it depicts Attila, the Hun, who is said to have been stationing in the city, with his tents on what is today knowns as Széchenyi Square. The is actually the back of an iron fireplace, depicting a Roman soldier, or a Roman Emperor. 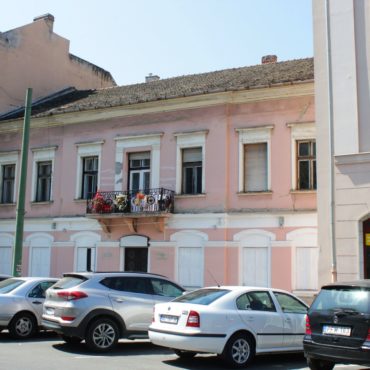 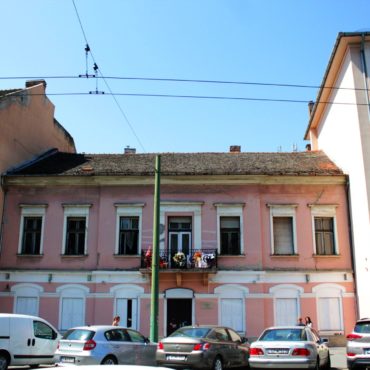