The Sunlight Studio, a popular photography studio at the time, was opened in 1892, and it is still preserved in its original form. The separate little house on the building’s yard is a rarity of architectural and cultural history. At the turn of the century, before the spread of electricity, artists utilized sunlight to have enough light for their photographic endeavors. This studio is among the very rare examples that have been preserved, besides the Mai Manó House in Budapest and the Fényirda in Szentes. The unique glass building is shielded by the walls of Popper-house, designed by Nándor Jiraszek, using former plans by Ödön Lechner, and enjoys a special status by the state authorities concerned with monument protection. Today, Popper-house is home to a craft beerhouse (Napfény Műterem), but the studio itself is currently closed to the public. 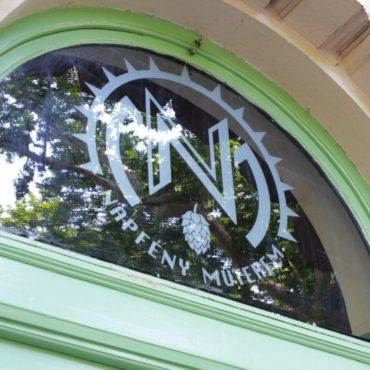 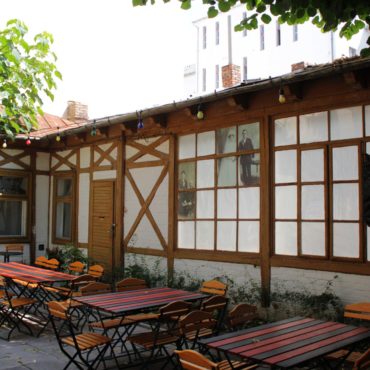 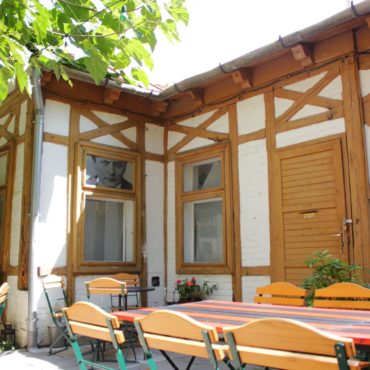