The National Heritage Park is an open-air ethnographic museum, a skanzen and excursion site, which was established in 1982 in Ópusztaszer, Csongrád County. Its best-known exhibition is Árpád Feszty’s panorama painting titled The arrival of the Hungarians in the Rotunda. In making the 120 meter long, 15 meter high panoramic scene with a 38 meter diameter, Árpád Feszty was assisted by several painters for two years, from 1892 to 1894: landscape details were created by László Mednyánszky, the horse battle scenes by Pál Vágó. In 2013, discovered parts of the 1897 Polish-owned Transylvanian panorama were also exhibited. The Open-Air Ethnographic Collection has 19 building complexes and three open-air exhibitions, its design began in 1978 and continues to evolve ever since. The buildings represent the different regions of the country, the visitor can observe the life of the 19th century villages and farmsteads, the various crafts, see the school, the post office, the grocery store, the windmill, the narrow-gauge railway, the bakery. Here you can also see a collection of carts and a collection of agricultural machines. The larch pavilion resembling a yurt houses the Forest and Man exhibition, presenting the relationship between forest, trees and man. The nomadic park evokes the world of Eurasian steppes, with yurt and winter accommodations, horse shows. The Water Exhibition commemorates rafting, wood processing, shipbuilding and fishing. With the help of a model, we can witness the great flood of 1879 in Szeged. There are several monuments in the park, as well as a forest trail, a forest pitch and playgrounds also await discovery. 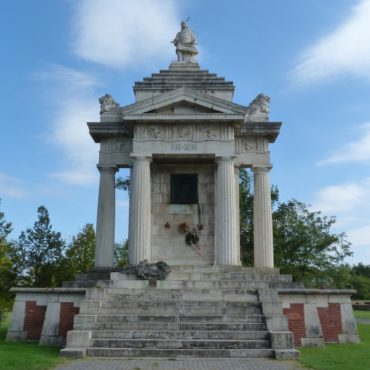 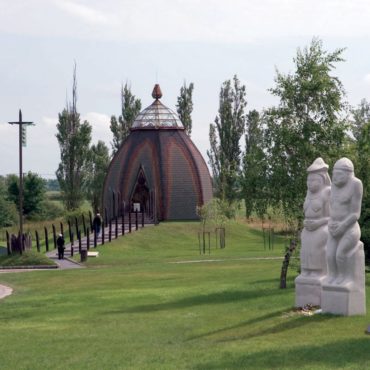 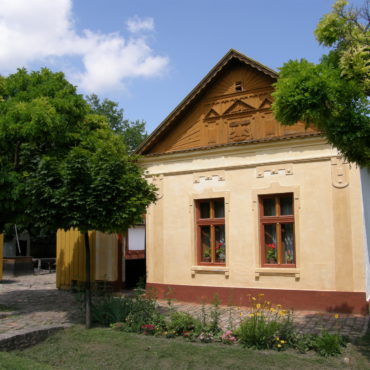