The specialty of the Röszka paprika museum is that it was created in a working environment in an operating paprika processing plant. The cultivation and processing of paprika in Szeged and its surroundings created traditions, typical professions related to Szeged, and at the end of the 19th century, the ground spice paprika of Szeged became the country’s sought-after export article. The word paprika was developed in the Szeged region, but it is known and used by many languages. The aim of the exhibition is to commemorate the families of paprika families around Szeged who have created the reputation of the Hungarian paprika. Paprika Park presents the origin, varieties, traditional and modern processing of paprika and their tools, as well as the use and values of paprika, the paprika traditions of the region, and the new ways of research and growing. Interested visitors can also view the operating plant. The exhibition can be visited with guided tours, even on weekends with prior appointment, and guided tours are provided in Hungarian and English. The texts in the paprika museum are in Hungarian, English and German. 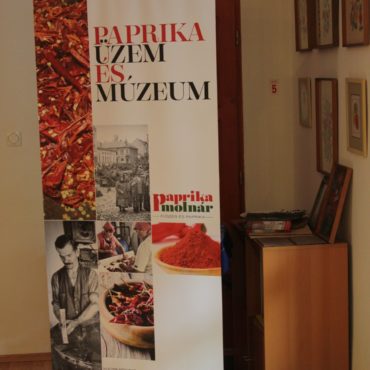 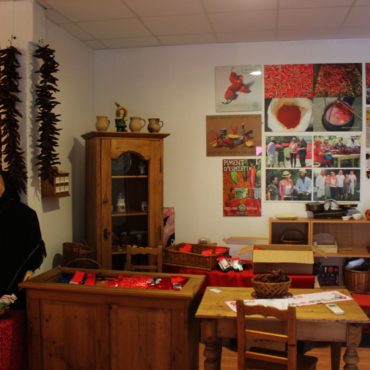 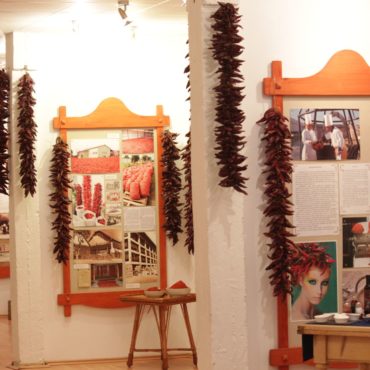 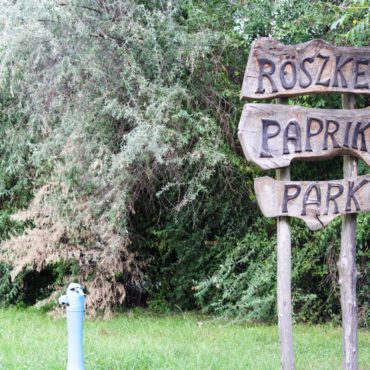