The Rotunda is a unique, Roman-era architectural work with 14th century Gothic frescoes. The first data referring to the church is in a 1334 papal tithe listing, so it is probably the most precious, medieval monument of the Southern Great Plain. We are still not sure of the origins of these rotundas, the cause of their construction, their purpose, the identity, motivation and intention of their builders. There are three such churches in Europe, all in Hungary. They are similar ones only in the Caucasus. Behind the six-arm mapping, some seek sacred content, while others consider it a simple decorative tool. What we can surely know is that, in contrast to the established templates of contemporary temple building, builders have built a particularly eastern, Byzantine-style building, which had a Byzantine double cross at the top until the 19th century. Its uniqueness, besides its form, are the delicate frescoes and the gracefully tall half-columns decorated with life-tree motives. The rotunda was not destroyed by the Turks but used as a bath and a stable. The Circle Church was separated between 1980 and 1983 from the neo-Roman Catholic church built next to it in 1910. Presumably built at the beginning of the 13th century, The Circle Church, decorated with frescoes from 13th-14th century, after several centuries of rebuilding now welcomes visitors in its original condition. 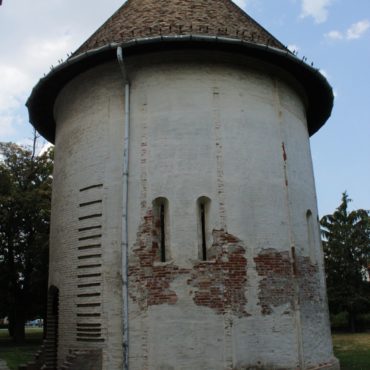 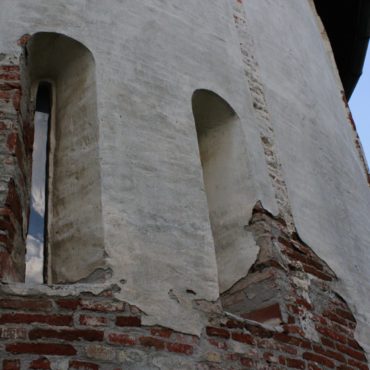 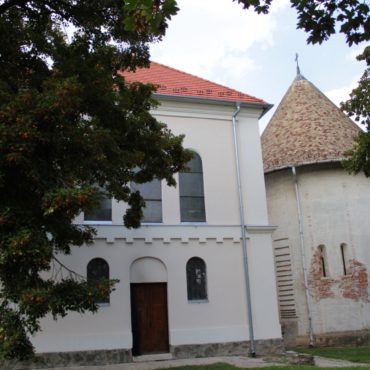