Protestantism appeared in Szeged during the first half of the 16th century, with worship taking place at private homes first. Afterwards, the community was allowed by the occupying Ottomans to use the St Mary Major Church in turn with the Catholics. After the 1552 Ottoman Campaign and the failed attempt at liberating Hungary, this opportunity and tolerance ceased to be, along with the presence of Lutherans in Szeged. The first mention of a Lutheran citizen – an iron merchant named Mihály Schreiner – was in 1805, but by 1855, there was a considerable community at the city. In 1859, the Lutherans bought buildings, and built schools and places of worship. The main chapel, located close to where the church is today, was dedicated on December 2, 1860. The Great Flood of 1879 demolished the building, but a new, Neo-Roman complex was designed by Frigyes Schulek shortly afterwards, and built with considerable international aid from, Germany, The Netherlands, Norway and the United States. The new church was dedicated on May 21, 1882, by Vicar Gusztáv Szeberényi. The foundations of the building had to be repaired a hundred years later. There were plans for another, larger church in the 1930s, but this was never realized due to the subsequent breakout of World War II. 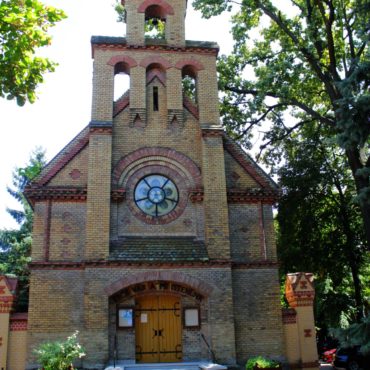 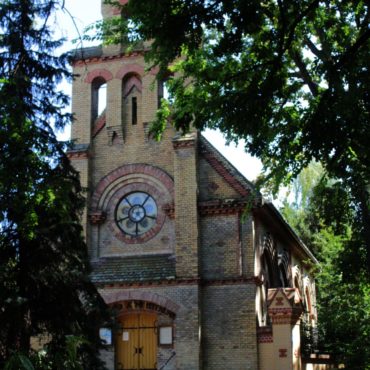 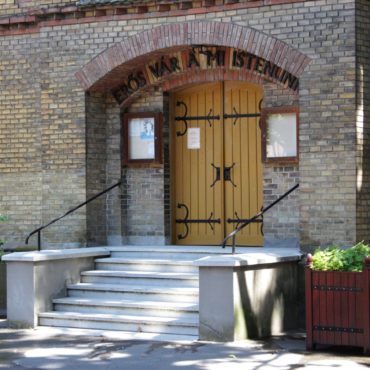