One of the largest artisan fairs in the country, Hídivásár, which is related to the Szeged Day series of events, was invented and organized for the first time in 1999 by the Ördögszekér Bt, celebrating the reacquisition of Szeged’s city status in 1719. Since then, the fair, held every year, has become a tradition in the life of the city, its initial success has been maintained ever since. With the addition of the Wine Festival and the festive programs taking place in several locations in the city, the Szeged Day festivities have grown into more than a week of events, but one of its highlights is still the Bridge Fair crowd. 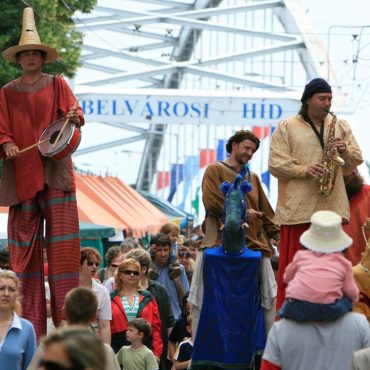 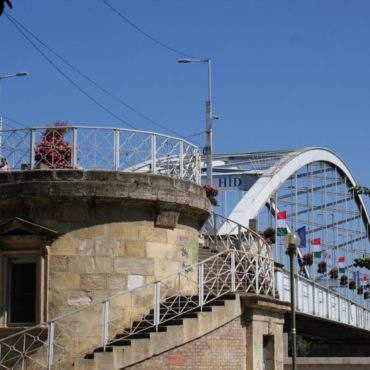