“Szeged’s Cradle of Rock” was founded in 1980 by Zsolt “Papa” Szurdi, who recently died in 2017. At that time there were thirty-three clubs in the city, the local radio sometimes connected the clubs in Szeged so that they could hold intellectual competitions. The Rock Club was, of course, a collection point for rock musicians, but also played a prominent role in folk music, mainly through founder Zsolt Szurdi’s band called Gőzerő, in which many musicians from Szeged played over the years. The club previously operated in the basement of the Juhász Gyula Cultural House, when the building was sold by the city, the Rock Club moved to its present location, albeit not without some difficulties. Over the years, countless famous bands have performed with even more many local outifts. There have been several years when the Rock Club and the bands and young people accompanying them have undertaken to organize the Youth Days of Szeged (Szegedi Ifjúsági Napok, SZIN) in Szeged, to keep the tradition alive. 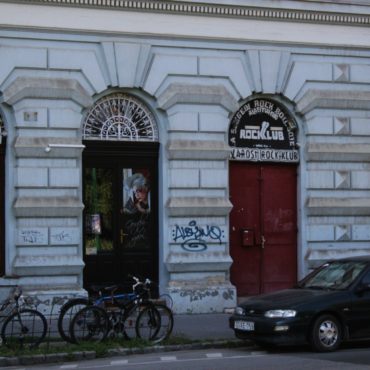 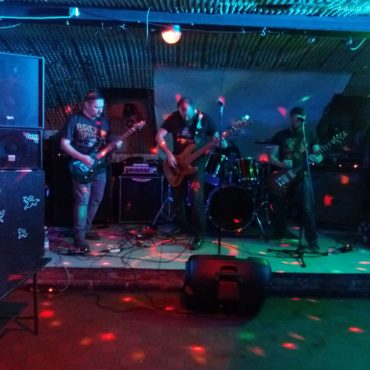