A nicely created park and a curiosity in the history of industry, the country’s first water tower made of reinforced concrete await visitors in Saint Steven Square. The tower, which can hold 1004,8 m3of water, was designed by Szilárd Zielinski. It was built in 1904 and has been performing its original function ever since. The whole tower was made of concrete, including the front door and 54.9 m high pole holding the flag. Inside the tower renovated in 2006 there is a Foucault pendulum demonstrating the rotation of the Earth. Having climbed up its many stairs, tourists can get a magnificent panorama from the top of the tower and see colorful soda water bottles, as well as an exhibition on the history of physics. Around the tower we can find the busts of seven renowned architects who made their mark transforming the cityscape. 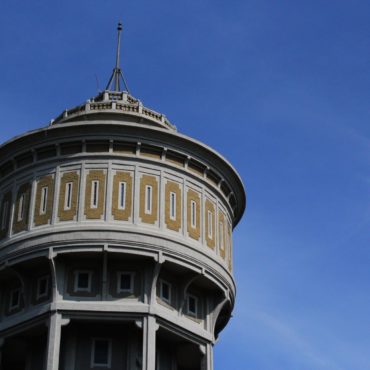 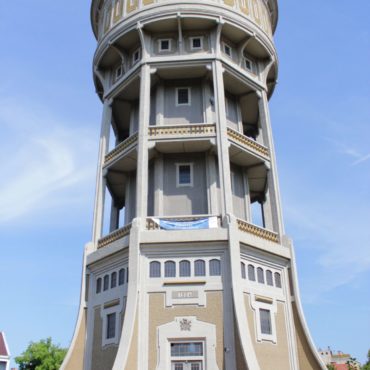 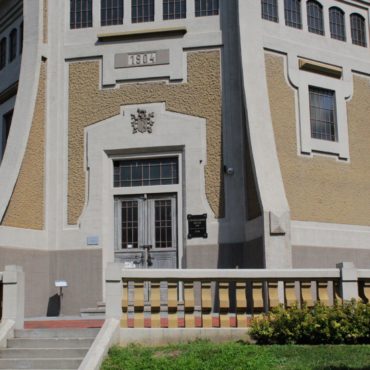 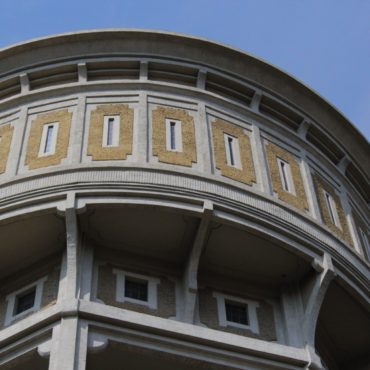 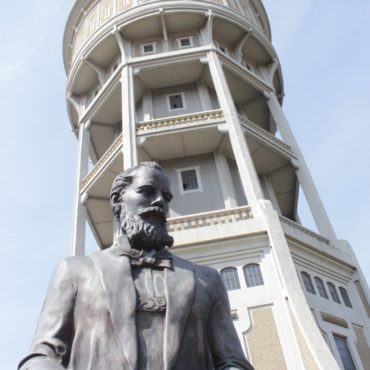