The popular nightclub of the university students of Szeged opened its doors in March 1973 as the club of the József Attila University. By the mid-1980s, the institution became a cultural and entertainment center with a nation-wide reputation, hosting virtually all the important players in contemporary Hungarian pop music. The place is one of the most reputabe among the university clubs of the country, it was able to uphold its high rank and quality mainly as it is also a central part of Szeged’s cultural life. In its golden age, it had many important events from film clubs to theater productions to countless concerts of university and Hungarian bands. The faculties of the university used to hold their faculty nights with quizzes and performances here. Between 2009 and 2011, the club had its long overdue development and transformation, with an expansion of capacity. There is a much larger concert hall now, and the café, which is open all day, is also more spacious. 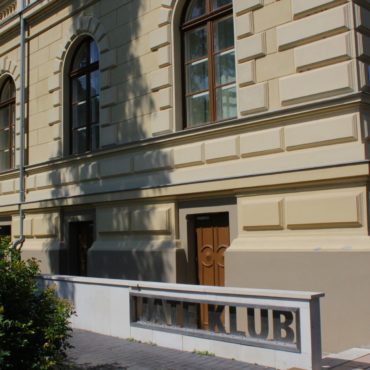 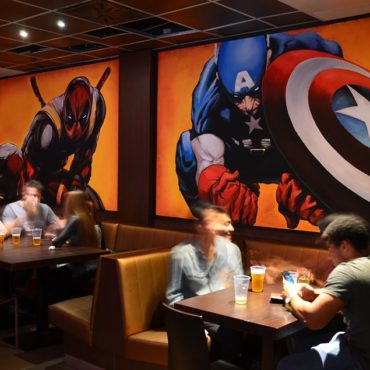