The predecessor of the Szeged Aviation Association was the Southern Aero Club, which was founded on 17 May 1930 by the students of the University of Szeged in a ceremonial setting. The association uses the DAC 1930 at the end of their name to honor the tradition. The first president of DAC dr. Károly Vinczy was a university secretary. The aim of the organization was to provide an organized aviation infrastructure for Szeged and its region, these principles have not changed to this day. The club that had undergone several changes of its name began operating in 1930 at the Algyő sports airport. From 1964, it began working within the framework of the Hungarian Defense Association (MHSZ), as a semi-military organization. The DAC moved to what is now Szeged Airport – which functioned as a military airport from 1915 – in 1968. Following the change of regime in 1989, it has operated its aircraft within the framework of the Hungarian Aviation Association. In August 2001, Szeged Airport, owned up till then by the Defense Ministry, became the property of the Municipality of the City of Szeged. The symbol of the association is a witch riding on a paprika, chosen in honor of a flying squadron stationed in Szeged in World War II. 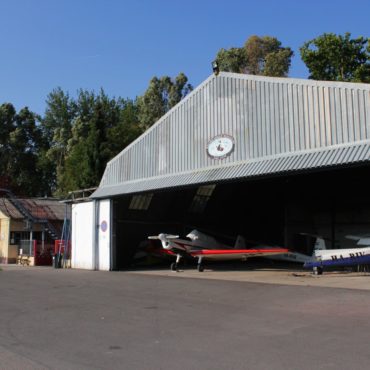 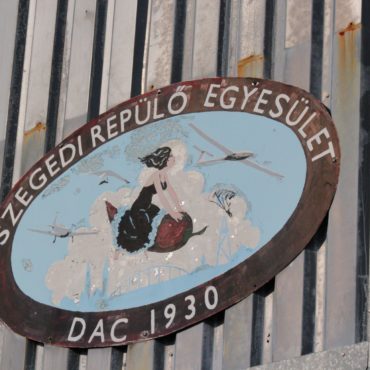 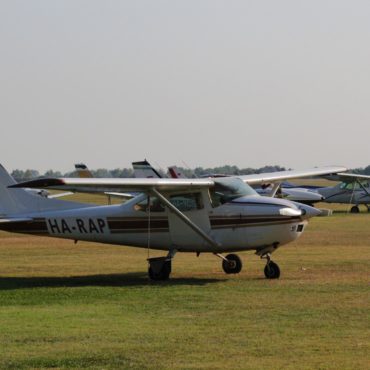 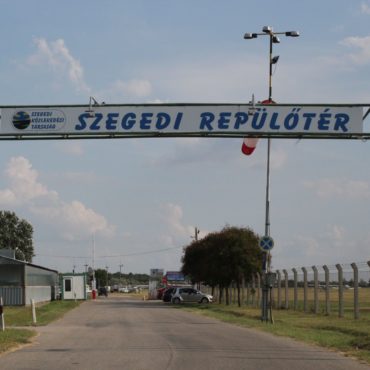